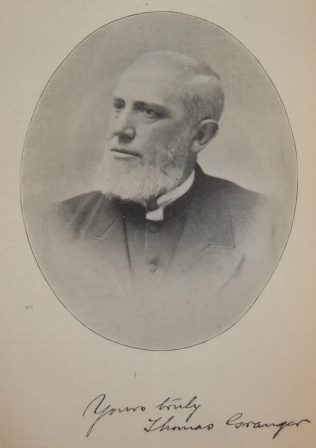 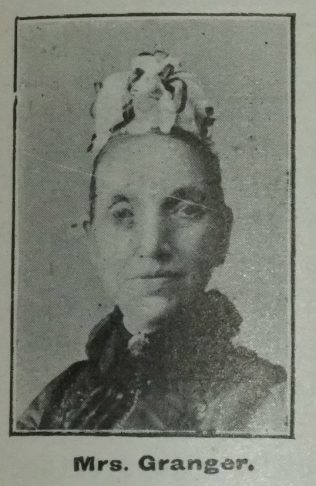 Thomas attended a Blue and Green Coat School and then Grammar School until the age of 15. He was then apprenticed to a wheelwright at Melbourne, Derbyshire. Thomas had been converted aged 12, but on leaving home lapsed for a few months. He returned to faith through a Wesleyan chapel. After four years at Melbourne, Thomas moved to Walsall, to work with a cousin who was a coach- builder, and where he learned the body-making department of the trade.

At Walsall, Thomas joined the Rycroft PM Society. He was made a Sunday School teacher, class leader and local preacher, entering on to full plan in July 1860.

Thomas superintended the erection of a dozen chapels and schools, including the Canaan Chapel in the Nottingham first circuit.

His obituary records that his preaching had the evangelistic edge, and he put his congregations ‘in remembrance’ that their duty was to witness to the great truths of Christian redemption.