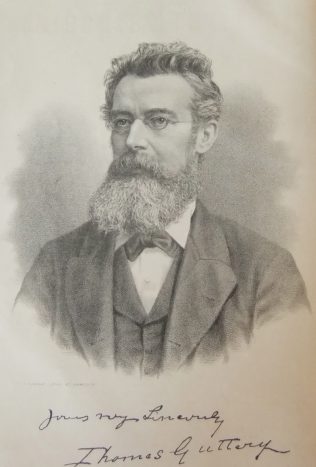 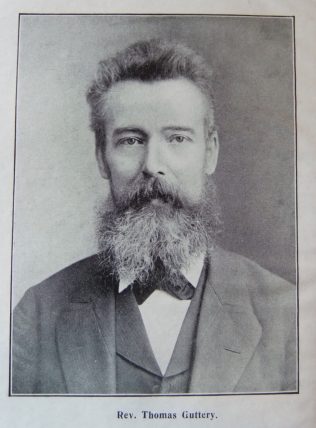 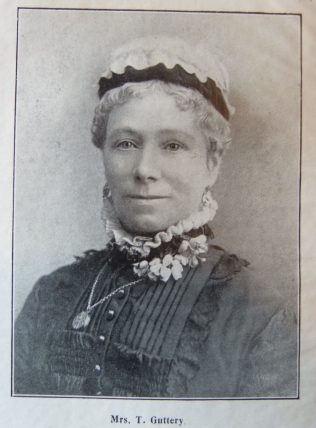 Thomas was converted aged 12. His education was mainly through self-improvement.

Thomas was a great champion of agricultural causes as a result of his experiences in the rural circuits of Oswestry and Leominster.

Thomas received a serious injury to his spine in a railway accident, which threatened paralysis, but he recovered sufficiently to accept an invitation to go to Toronto in Canada to take charge of the Carlton Street Church. He was very involved in the temperance movement in Ontario whilst in Canada. Ill health forced a return to England in 1879. Conference granted him a year free of circuit responsibility to recover his strength.

Whilst in Sunderland, Thomas was elected to the School Board of the town.

The journal of the Sundeland and Newcastle District Committee recorded that Thomas was one of the most distinguished and popular ministers of our Connexion, and both in this country and Canada he wielded a wide and attractive influence for good. His pulpit and platform gifts were brilliant and effective, and in their order have been unsurpassed in the history of the Church to which they were so freely and tirelessly devoted.

The Venerable William Clowes: a sketch

Thomas married Emily Holland (1835-1903) in the summer of 1861 at Burslem, Staffordshire. Census returns identify one child.