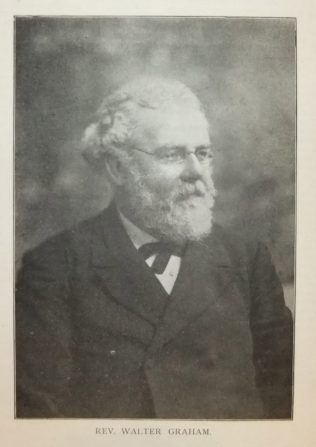 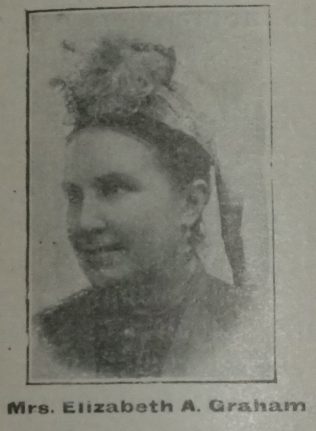 Walter was born on 21 December 1841 at Marple, Cheshire, to parents Joshua and Ann. Joshua was a cotton weaver. Walter worked as a cotton weaver before entering the ministry. His brother, Joseph, was also a PM Minister.

Walter was converted in his early teens, through the ministry of Rev Charles Jackson, and became a member of the PM society at Marple. Two years later, Walter left the Church, but was restored following a revival at a neighbouring chapel. This was a clear and distinct life-changing experience, and was at the heart of the marked emphasis in his preaching on the necessity and importance of regeneration.

Walter gave himself to reading and study. He became active in the Sunday School, in prayer meetings, and mission services. He went on the plan as a local preacher in December 1859. This was done by the Quarterley Meeting, without consulting Walter. Walter became a hired local preacher in Manchester in October 1862.

Walter excelled at administration and at some stage held all the secretarial and treasury offices that the district could appoint a man to.

His obituary records that he had a noble presence, a fine social nature, a rich fund of humour, a kind and sympathetic heart which made him a most enjoyable companion and an ever welcome guest in the homes of the people.

As a preacher, Walter was plain, practical and scriptural. His delivery was forcible and impressive.

Walter died on 25 November 1903 at Moss Side, Manchester.