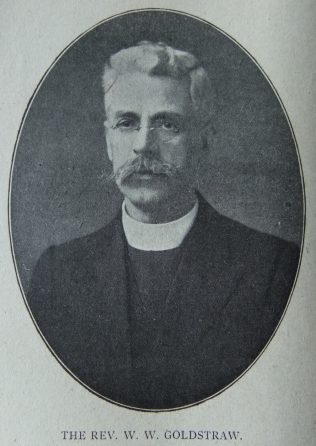 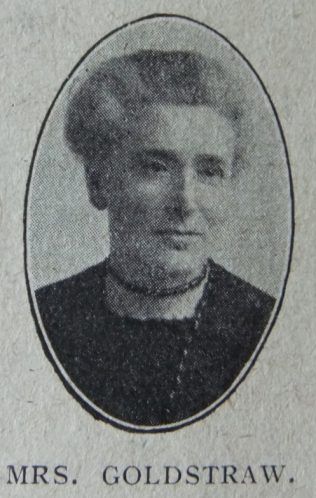 William was born on 15 April 1867 at Manchester, Lancashire. His father was a local preacher, although the family was associated with the Methodist New Connexion and United Methodist Churches, before joining the Primitive Methodists.

William made public confession of Christ on 23 October 1881, at a service conducted by Rev S Chadwick in Stackfields Chapel. On moving to Liverpool with his parents, William became a local preacher in the Liverpool III circuit in 1887, and two years later was recommended for the ministry. He completed a term as a hired local preacher at St Austell before commencing his probation at Balham Mission.

As a preacher, William was most careful in the preparation of his sermons, and in their delivery it was evident to his hearers that he had not only something to say, but had studied the best way of saying it. His preaching was of the didactic order, his purpose always being practical, desiring not only to commend truth to the judgement of his hearers, but to their hearts and consciences, leading them to be doers of the word.

William served as Secretary of the Preachers Friendly Society.

His obituary records that the most memorable period of his ministry was the none years in Dover covering the duration of the First World War. Out of their own sorrow, William and his wife sacrificially ministered to the sorrowing around them, bearing brave testimony to the sufficiency in Christ, to the help and comfort of many.

William married Eva Mary Lane (1871-1960) in the summer of 1894 at St Austell, Cornwall. Eva was the daughter of Rev Thomas Lane. Census returns identify one child.