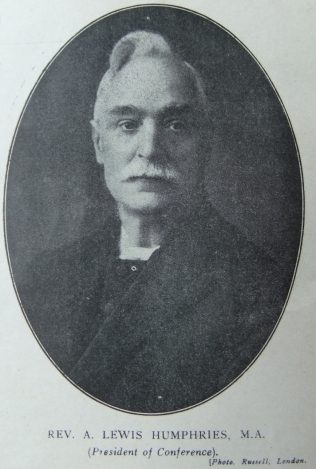 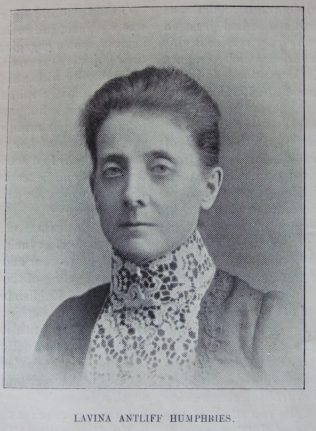 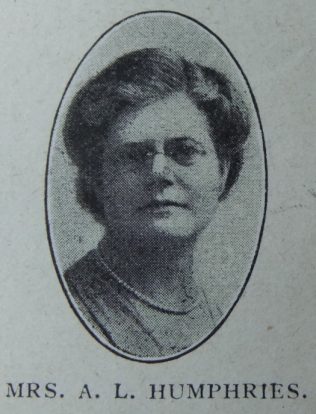 Albert was born in 1865 at Bristol, Gloucestershire, to parents Henry and Rosetta. Henry was a cabinet maker.

Albert’s family moved to Liverpool, where he spent most of his education. He moved from an elementary school, by means of a scholarship, to the Liverpool Collegiate School. There he won the silver medal of the Royal Geographical Society. In 1884, Albert entered St John’s College, Cambridge, and took in due course the B.A. and M.A. degrees in classics. While his university course was drawing to a close, the Liverpool II circuit recommended him as a candidate for the ministry.

Albert had been given a note to preach when he was fifteen years old.

After successful circuit ministries in Derby, Birmingham, Matlock and Chesterfield, Albert was appointed as second tutor at Hartley College in 1902. There he taught Greek and Systematic Theology.

For fourteen years Albert served as secretary of the Local Preachers’ Training Movement, and later served as a member of the Oral Examining Committee for ministerial candidates.

Albert was President of Conference in 1926.

Dr A.S. Peake wrote of him, ‘As a preacher he is gifted with a sure exegetical insight, felicity of language, and freshness of treatment.’

Though he became supernumerary in 1935, he never really retired. He continued to serve his chapel and circuit, the Hartley Victoria College, the Manchester and Salford Mission, and the Free Church Council with devotion.

Tragic sorrows came to him, but his faith stood all tests, and he went on with his work. He held austere views on the Ministry, but students came to discover in him warm sympathies and a brimming sense of humour.

The Holy Spirit in Faith and Experience, 1911 – Hartley Lecture

Albert married Lavinia Antliff (1856-1907) in the summer of 1892 in the Shardlow Registration District, Derbyshire. Lavinia was a daughter of Samuel Antliff. Census returns identify three children.