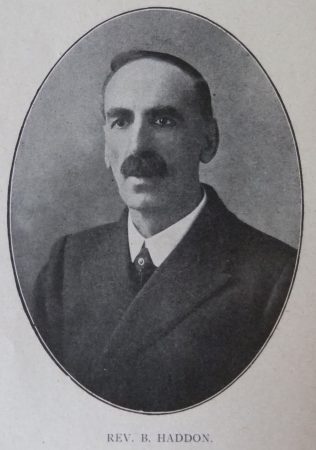 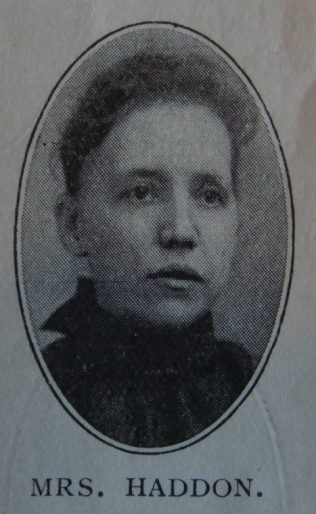 His obituary records that Bartholomew had a kindly and gracious personality, friendly disposition and charm of manner. He was a faithful pastor and wise counsellor. In his own life there were many sorrows, for he was called to much suffering. These experiences only deepened his sympathy and mellowed his nature, so that through them he might the better comfort and heal his fellowmen.

For many years he was a regular contributor to many leading religious publications.

In 1911 Bartholomew was a delegate to the fourth Ecumenical Conference in Toronto.

In 1921, he was Secretary of Conference.

Bartholomew died on 4 May 1939 at Washington Station, Co Durham.