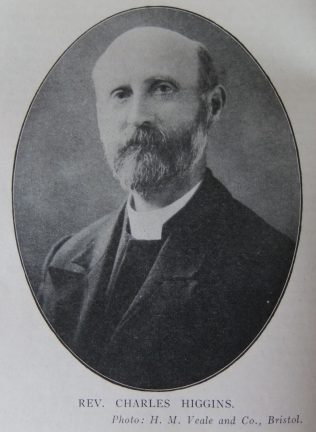 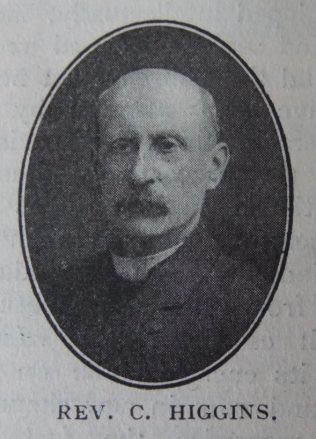 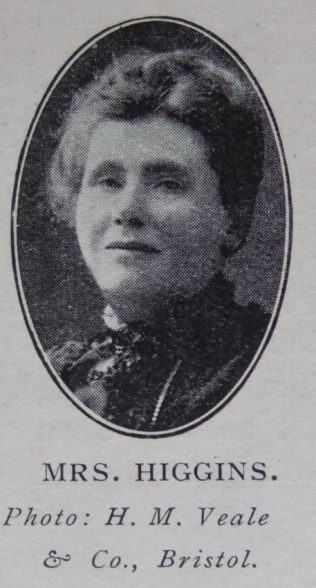 Charles was born on 15 May 1855 at Gravesend, Kent, to parents Edward and Elizabeth. Edward was a bricklayer.

Charles attended the Darnley Street Sunday School, Gravesend, until he left for London as a youth. On his first Sunday in the City, he worshipped at a Free Methodist Chapel, and at the evening service surrendered himself to the Lord.

Charles worked as a hired local preacher at Boston, Lincolnshire from January 1875.

The first seven years of his ministry were spent on missions.

His obituary records that Charles made careful preparation for his pulpit ministry and was a faithful preacher of the Word. He was a diligent pastor and carried the radiance and good cheer of Christ wherever he went and the consolation of God’s grace into the homes of affliction and sorrow.

During his ministry Charles wrote many stories and serials for Connexional magazines.

On two occasions Charles served as District Temperance Secretary. He was also District Missionary Secretary and served on the Candidates’ Examining Committee.