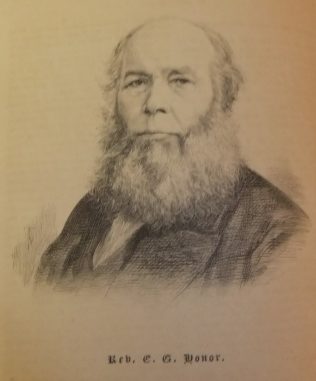 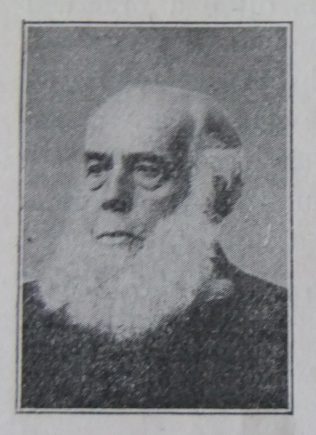 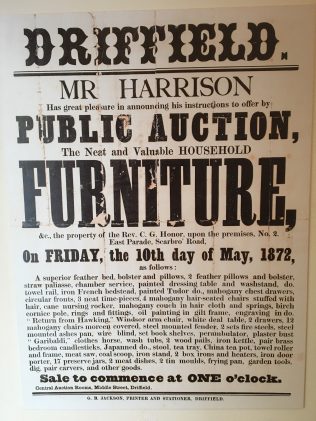 Charles was born in 1832 at Hackney, Middlesex, London to parents William and Ann. He was baptised on 19 August 1832 at Hackney. The baptism record identified that William was a tailor.

In 1851 Charles is working for Ebenezer Newell as a baker in Hackney, London.

His parents were Methodists and among those who left the Wesleyans during the ‘Reform’ agitation. Charles was converted in 1848 and joined the newly formed Stoke Newington Society.

In his early ministry at Cowes, Chelmsford and Dover, Charles faced much opposition. Many times the right to speak the ‘Word of Life’ in the open air had to be vindicated before civil authorities.

At St Austell, he was associated with ‘Billy Bray’ in a remarkable revival that broke like a wave over Cornwall.

The passion for open-air and pioneer work determined much of the character of his work; the Filey cliff top and beach, on the piers at Bridlington, on the decks of fishing craft and in the market place at Driffield.