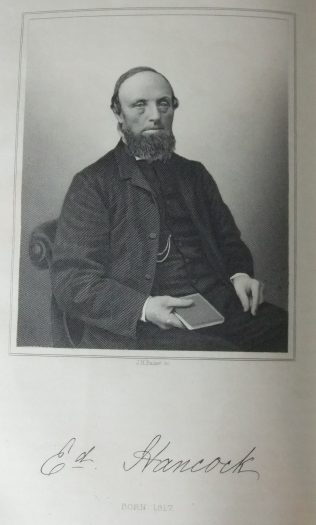 Edmund was born in 1816 at Penn, Buckinghamshire to parents William Hancock and Keziah Ellot. He was baptised on 20 October 1816 at Penn.

Edmund was converted following an open-air service at Penn. He became a local preacher in the High Wycombe circuit.

Some of the work carried out by Edmund in the Whitchurch Branch of the Micheldever Circuit was reported in the March 1851 edition of the Primitive Methodist Magazine. See the articles on Barton Stacey, Canada, Whitchurch and Hurstbourne Priors PM Chapels.

Rev H Yeates writes; ‘He was a man of good mental parts; if not an orator, he was a good plain, powerful and useful preacher.’