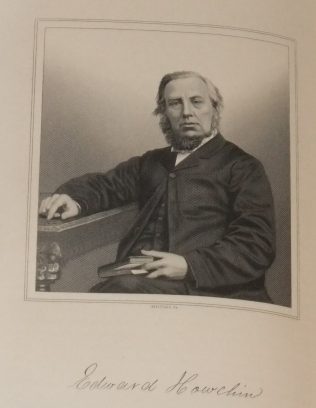 Edward was also involved in the purchase of Bradfield, Hindolveston and Great Ellingham chapels.

His obituary records that he loved to preach the Gospel, and he was emphatically a Gospel preacher, a workman who need not be ashamed.