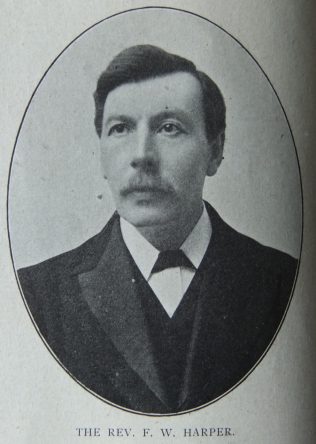 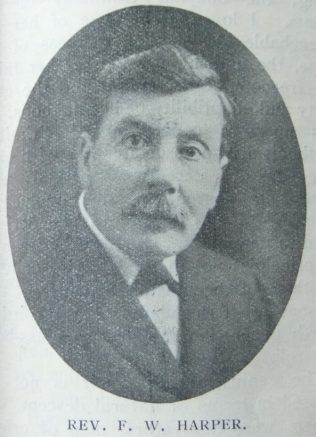 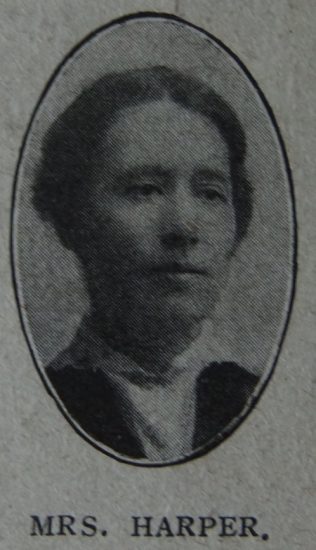 Frederic was born in July 1869 at Sturminster Newton, Dorset, to parents Joseph Harper and Rebecca Fanny Beckett. Joseph was a PM Minister.

Frederic served a five years engineering apprenticeship at Blandford. He then became a hired local preacher at Sturminster Newton and Ripon before entering the ministry in 1891.

His obituary records that Frederic was a man of wide reading, and this combined with clear thinking, reverence of spirit, and intense sincerity, made his preaching very effective. Endowed with a legal mind, he loved an argument; but he was loyal to his Church and his colleagues.