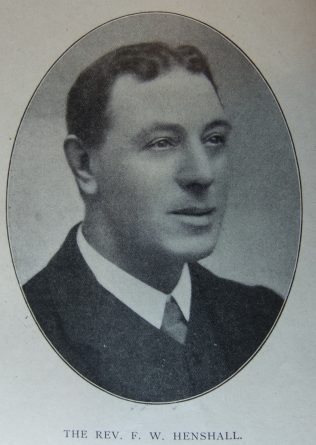 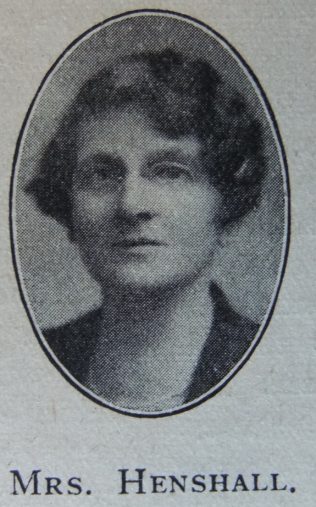 Frederick was born in 1875 at Hednesford, Cannock, Staffordshire, to parents David and Rachel. David was a coal miner.

At the age of fourteen, Frederick was called to be the secretary of the Hednesford Sunday School. He was soon put on the plan of the Bloxwich and Cannock circuit.

His obituary records that Frederick was friendly by nature, making many friends in every circuit and loved to keep in touch with as many as possible. His preaching always gave evidence of prayerful preparation and proved a blessing to many. He was always welcome in the homes of his people where his sympathetic understanding, kindly nature and sense of humour strengthened faith and lightened burdens. In his last circuit, during the Second World War, he served with diligence as Officiating Chaplain to the soldiers at Alton Towers and airmen at Woodhead.

In retirement, Frederick settled in Cheadle and was a member of the local council for a few years.

Frederick married Rose Hannah White (1879-1960) in the summer of 1904 at Cannock, Staffordshire. Records identify one child.