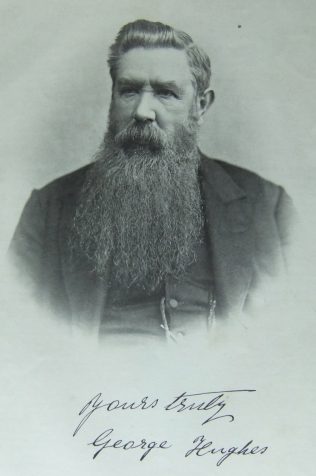 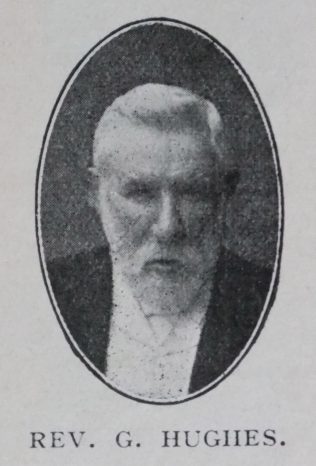 In 1858, George gave himself to Christ during a lovefeast held in Stanley Street Chapel, Sheffield. Conversion triggered a desire to improve his education and he began to study. His first public address was given in the open-air, and created a very favourable impression. At the next Quarterley Meeting George was put on the plan as an exhorter.

Whilst at Newry, George suffered a serious beating by a Roman Catholic mob. This affected his health thereafter.

His obituary records that he was a good man, and served his church and his generation truly and well. As a preacher he aimed at saving souls and building up believers in their most holy faith.