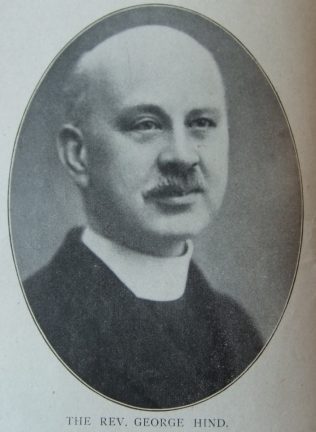 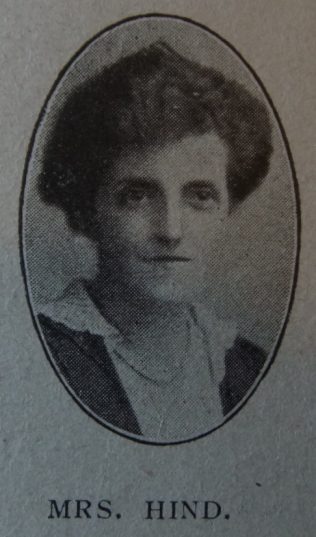 George was born on 26 November 1866 at Manchester, Lancashire, to parents Isaac and Mary. Isaac was a bricklayer.

George was converted at the age of thirteen. His early life was rough and difficult, but though deprived of the advantage of an early education, he gave himself to study, entered the Nottingham University and gained some proficiency in the science of chemistry.

George was working as a lace card plumber at the time of the 1881 census.

George did not give himself to new building projects, but he rendered good service in reducing debts and building the financial condition of the stations on which he laboured.

His obituary records that George was a careful administrator, an effective preacher, a faithful pastor and a good companion. He had boundless energy and was a tireless worker.