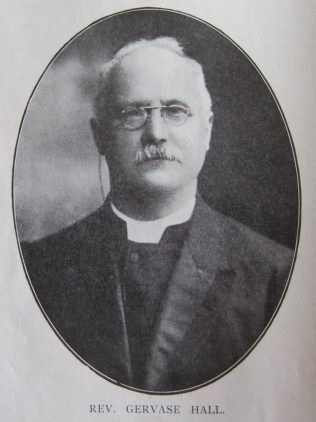 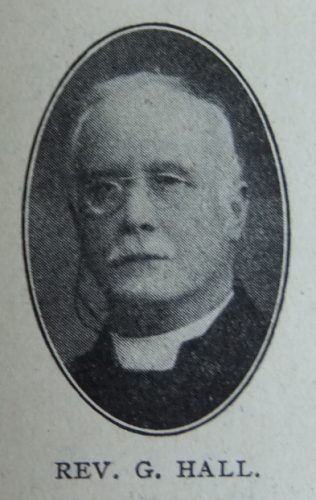 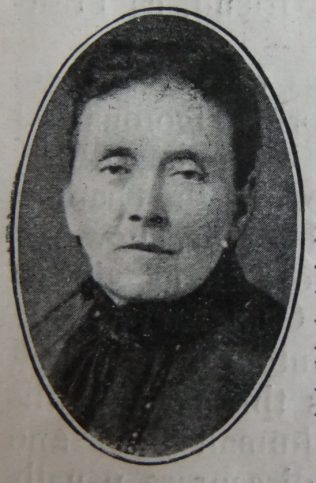 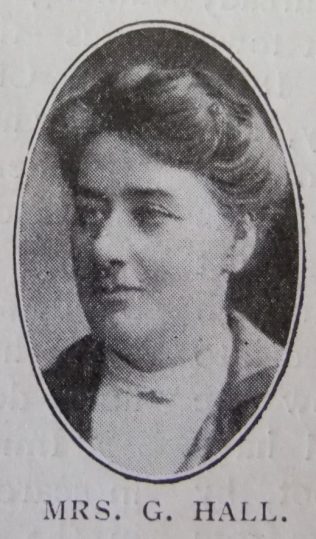 Gervase was born on 7 August 1856 at Belper, Derbyshire, to parents George and Sarah. George worked as a plumber and painter.

Gervase was brought up among Congregationalists, and was converted in a Methodist revival at the Cow Hill Chapel, Belper. After conversion Gervase worked in the Sunday School and Band of Hope. He also exhibited zealous evangelism in cottage meetings and in the open-air. Although in 1879, Gervase gained a place on the Reserved List, he opted to attend the Sunderland Institute for a year before entering circuit ministry.

Gervase was first appointed to Baldock, which proved to be the beginning of a long series of country stations within his ministry. With the exception of about six years, his entire ministry was spent in wide, laborious agricultural areas, entailing a very heavy strain on his strong constitution. He served them all with enthusiasm and abandon, without show or glitter; with no thought of making any a stepping stone to some bigger sphere. He gave his whole life to his task and people, not only preaching, but living and loving.

The unique feature of his forty-five years active ministry was the prolonged period, fifteen years, he spent in the Donington Circuit, Lincolnshire. One of his notable achievements in that circuit was the erection of the church at Pinchbeck.

Gervase served as Secretary of the Equalisation Fund.

After superannuation Gervase settled at Chilwell, nr Nottingham, in the Long Eaton circuit.

Gervase married Frances Elizabeth Cole (1868-1958) in the spring of 1910 at Aston, Warwickshire.  Frances was a temperance missioner before her marriage.

Gervase died on 15 August 1929 in hospital at Nottingham, Nottinghamshire.