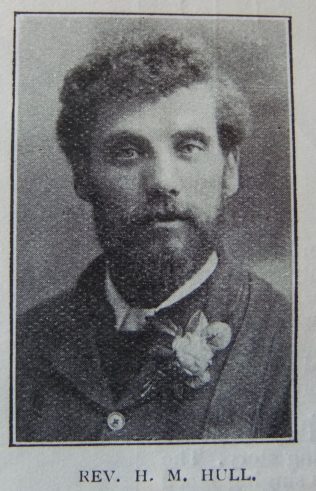 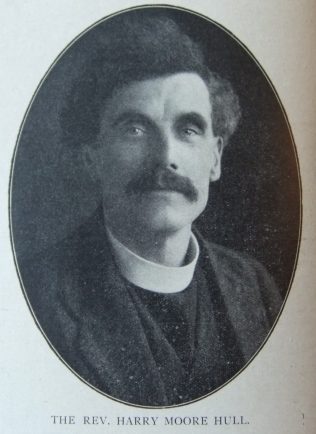 Harry was born 10 January 1873 at Kings Lynn, Norfolk, to parents George and Clara. George was a PM minister. Harry was the second of six sons who became preachers in the PM Church.

Harry was converted at the age of fifteen and immediately began to preach.

Harry was an ardent evangelist, especially in his early years in the ministry. He was full of missionary enthusiasm and knew how to infect others.

Note: At Harry’s request his obituary gave no information other than his record of service.