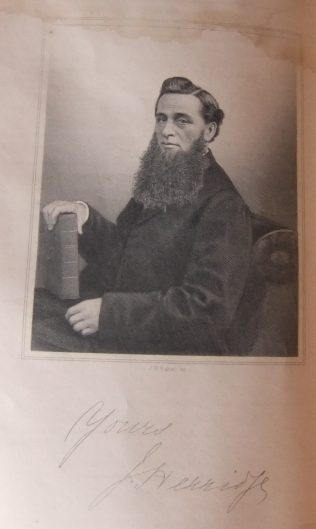 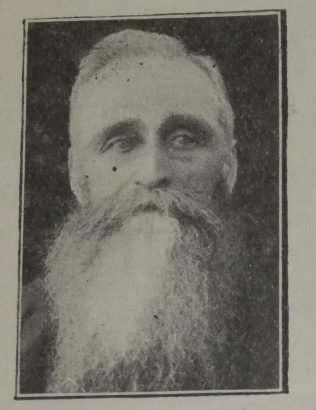 James was born on 15 July 1824 at Leigh on Mendip, Somerset, to parents Joseph and Ann. He was baptised on 21 August 1825 at Nunney, Somerset. James was converted aged 19 at Leigh chapel in the Frome circuit and joined the PM Society a week later.

His obituary records that he was a good pastor and much appreciated in the homes of the people. He was a capable superintendent, a good manager of men and his stations invariably prospered. His public prayers were often a means of grace to those who heard them.

James was several times recognised by his peers and elected to serve as District Meeting Chairman.