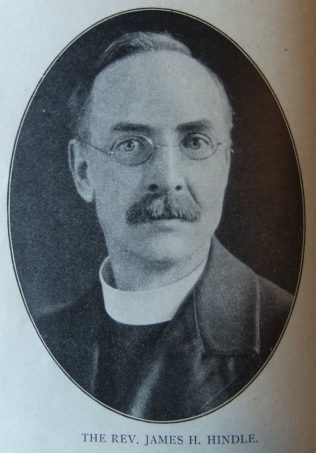 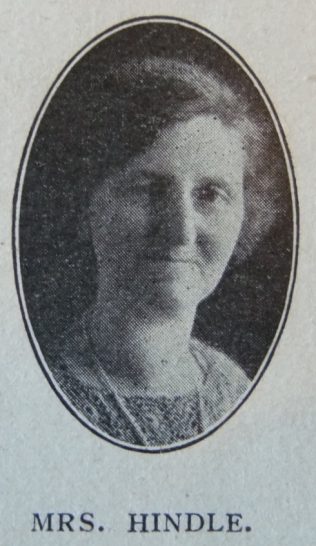 James was born on 27 December 1869 at Haslingden, Lancashire, to parents Richard and Eliza. Richard was a cotton weaver.

James was named after his maternal grandfather who was a notable local preacher in the Bury circuit.

James was converted at the age of fourteen during the ministry of Rev John Mould. Within two years of his conversion, James began to preach.

James worked as a letter carrier before entering the ministry.

James sermons were evangelical and practical, and delivered with a sympathetic force and freshness which carried conviction.

Unambitious of rank or office, James nevertheless took his share of district work and served as Examination, Orphanage and District Secretary.

His obituary records that James was a well-read brother, loved his Lord and delighted in preaching the Gospel. His garden to him was a joy, and up to the end of his active ministry he took pride in making the wilderness to ‘blossom as a rose’.

The 1911 census names her as Edith Tait Hindle.