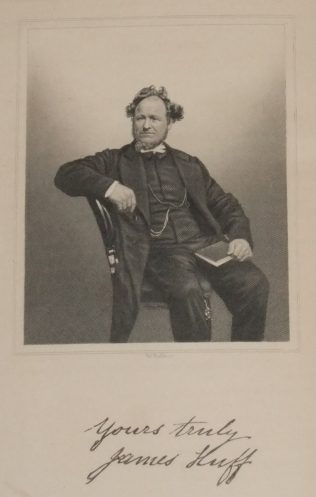 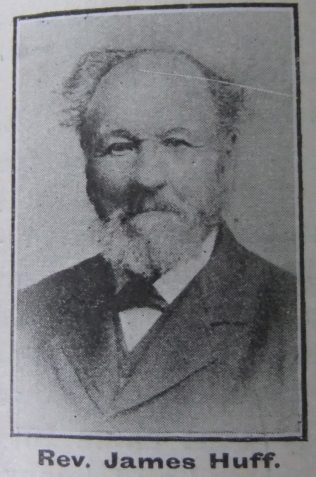 James was born on 8 May 1816 at Snead, Mongomeryshire. His parents were strict Episcopalians. James received an early education from a village dame who imperfectly taught him to read and write. At the age of 12 James left home to be a ‘plough boy’ for £1 in the first year and £2 in the second.

He continued to go to the Episcopal church, yet his soul found no satisfaction through her ritual. He began to attend Primitive Methodist services and while listening to Miss Bowen, sister to Robert Bowen, he was converted. James told the people in the village how his life had changed and within a few months 10 people were converted. In June 1836 his name appeared on the plan and in 1841 he received a call for the regular ministry from three circuits. In modesty, James said no, but a year later accepted a call from his own circuit.

James became a permanent member of conference in 1886.

His obituary records that he was successful in winning men to Christ. It is said that in 1887, when he superannuated, that out of the 60 ministers called out of Shropshire, 40 owed their conversions to James. The secret of his success lay in his private prayer, his tears, his practical sympathy with men; his thoughts ever were ‘What can I do to save men and glorify God’.