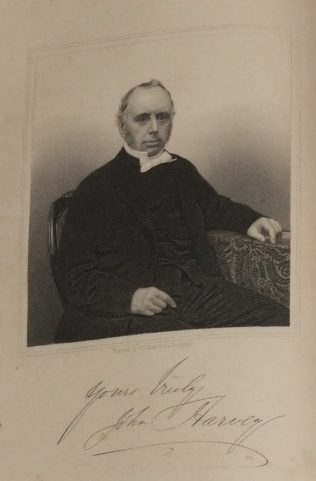 John was born on 1 December 1819 at Kingsley, Staffordshire. His parents died when he was young and he was left for much of the time to his own devices. John was converted in March 1835 under the preaching of Mr Isaac Hammond. A year later be became an exhorter and then served as a local preacher for three years before becoming itinerant.

A Lecture on the Jubilee of Primitive Methodism, 1861