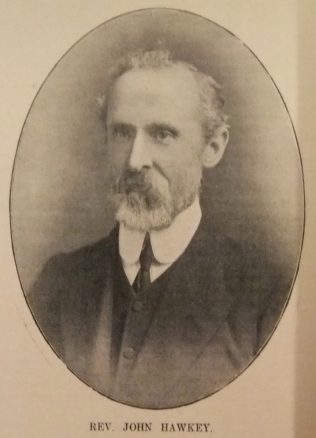 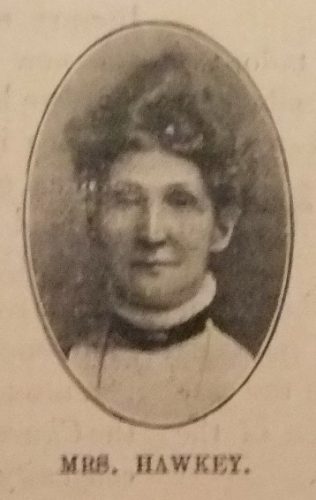 John was born on 6 December 1848 at Lanlivery, nr St Blazey, Cornwall to parents John and Mary Ann. John, senior, was a stonemason’s labourer

John was converted at the age of fourteen during a Cornish revival. He began his Christian journey by visiting and tract distribution. This was following by Sunday School teaching and preaching. In October 1872, he was engage by Saffron Walden circuit as a hired local preacher. His ministry was so acceptable that the station pledged him as a minister on probation at the following Conference.

John’s obituary records that he ever preached Christ crucified. His preaching was with power, and he had many fruits to his ministry. He was a sympathetic pastor and a methodical man of business. John retired to his native county in 1912 and continued his witness and service through twenty-five years of supernumeraryship. A man of fine spirit and sterling character, his life was a constant testimony to the Lord he served.