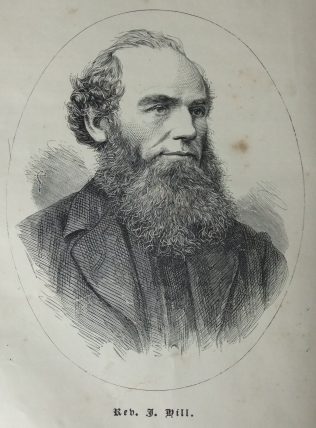 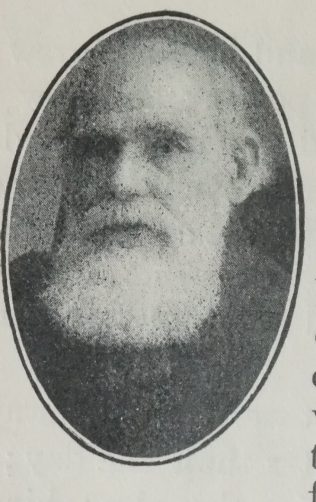 John was born on 4 November 1826 at Illogan, Cornwall. As an infant, John moved to Jersey. Both his parents were Primitive Methodists; his father was a useful local preacher and class leader.

John was led to Christ through the ministry of Rev Phillip Maddocks after being greatly influenced by Robert Hartley and Thomas Russell. John was soon appointed to raise a new class, all new converts, and then to preach.

At Aylesbury, John records that in one year, he walked 2,138 miles, preached 380 sermons, visited 2,463 families and witnessed 30 conversions. No salary for two quarters and half pay for the rest of the year!

A poet, artist and scholar, John shrank from public recognition and preferred to labour in remote country districts.

His obituary records that he was a faithful minister, a diligent pastor, a true friend, had a passion for soul saving and his spiritual children are all over the south of England.