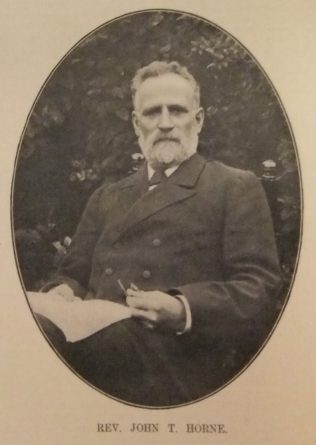 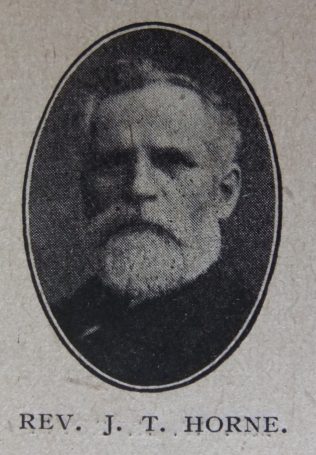 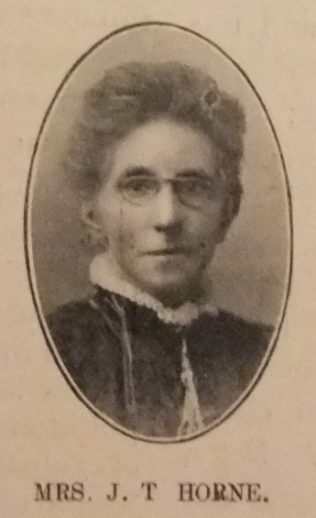 John was born on 19 February 1849 at Outwell, Norfolk to parents William and Rebecca. William was a farmer and local preacher.

His obituary records that John was richly dowered by nature, he was an ardent student, a forceful preacher, and a man of rare executive power. A strong personality, he emerged, quite naturally, as a Free Church leader on all his circuits. The ability and courage with which he led the Free Churches of Tunstall during the educational controversy of 1902 was well known, and his “Battle for the Schools,” written at that time, attained a circulation of fifteen thousand copies.

John served for eleven years as Secretary of the District Missionary Committee. He also served on the Probationers’ Examining Committee.

After superannuation, John served as the nonconformist chaplain to the Watford Union.