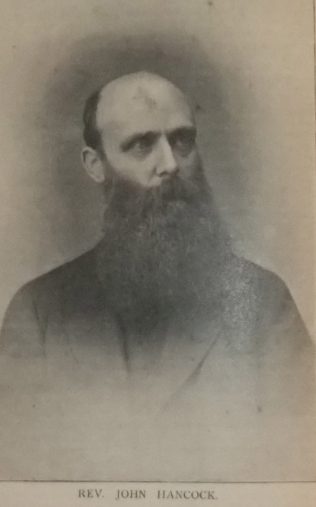 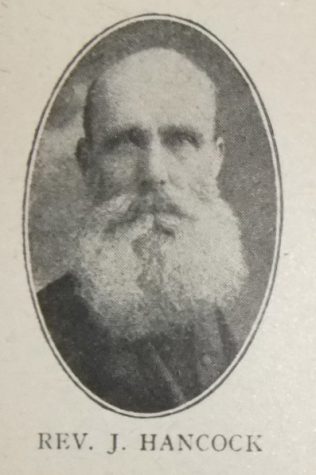 John was born on 24 December 1843 at Congleton Moss in the parish of Astbury, Cheshire.

When aged 14, John attended the Jubilee Camp Meeting at Mow Cop, joining a contingent that left Congleton at five o’clock in the morning. Not long after that event John gave himself to Christ. He began to preach when aged 17.

John was described as a man of solid attainments, not showy, but solid. His sermons were cast in a logical mode, and if not brilliant, were thoughtful and well expressed, feeding mind and heart.