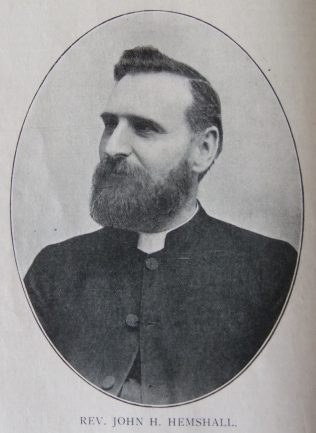 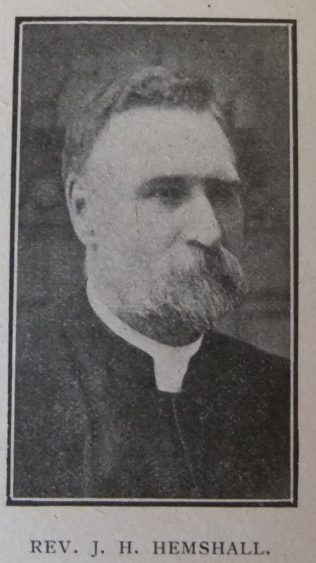 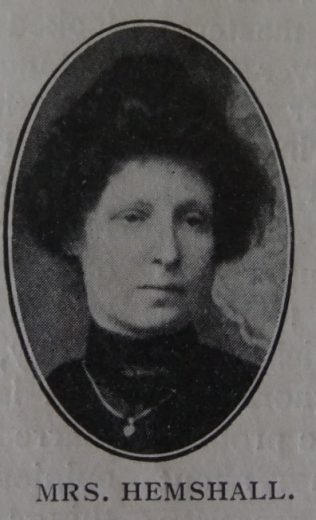 John was born in 1852 at Kirton in Lindsey, Lincolnshire to parents Samuel and Charlotte. Samuel was a grocer. Both parents were Primitive Methodists.

As a youth John for a time occupied a place in the choir of the Established Church, but his conversion, taking place under Rev W Sanderson, was the catalyst for him to return to the Primitive Methodists.

John chose the building trade as his profession and moved to Lincoln. Rev W Sharman helped John with his studies and recommended him to the Connexional authorities for ministry.

John was a builder of Circuits, he superintended the erection of twelve new buildings and opened five new missions.

John served as Building Committee Secretary in the Nottingham District for nine years.

John married Julia Eliza Smith (b1863) in late 1882 in the Medway Registration District.

John died on 12 April 1923 at Kirton in Lindsey, Lincolnshire.