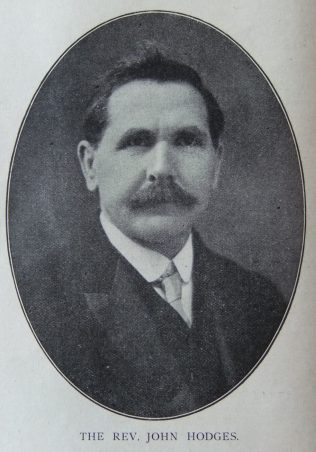 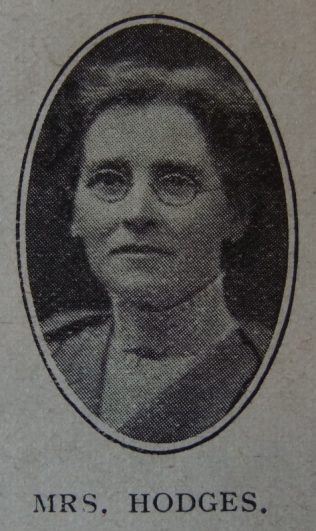 John was born in 1869 at Tredegar, Monmouthshire, to parents Joseph and Maria. Joseph, a shoemaker, was a circuit official and school superintendent.

John worked as a coal miner before entering the ministry.

His obituary records that John was brought into the service of Christ by an instantaneous and revolutionary act of conversion. He quickly began to serve in church and Sunday school, and many found Christ in his Bible class. He was active in the struggle for Trades Unions amongst the miners of South Wales, and might have found his sphere in the leadership of working men, but felt the call of the ministry. Although married and with a young family he offered and was accepted.

Virile in mind, he could speak with authority on many subjects. In synods and on committees he was listened to with respect, for he was always wise in counsel and statesmanlike in his judgements. As a pastor he was loved in all his circuits. Manly and vigorous, he was always a leader. His devotional life and his fidelity to great principles inspired others.