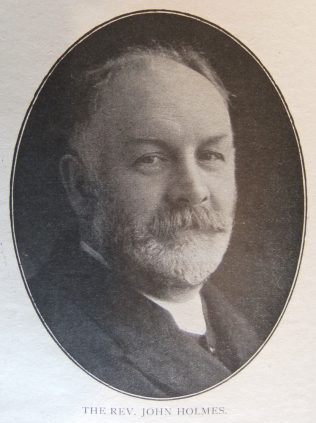 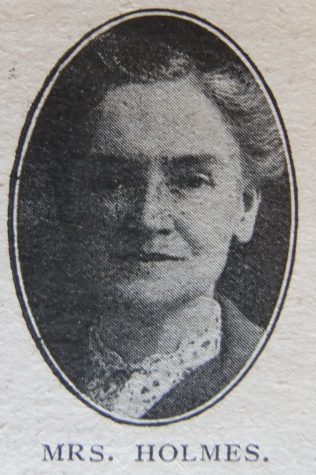 John was born in 1872 at Dacre Banks, Yorkshire, to parents William and Mary. William was a master tailor. John’s parents were Wesleyan.

John was converted in the Low Leith PM Schoolroom. He entered Hartley College in 1896. Prior to entering the ministry, John worked as a sawyer.

John served as Secretary of the Shrewsbury District Committee.

John’s obituary records that he applied himself to the practical affairs of life with untiring devotion, and proved himself a worthy workman and leader, who counted no task too irksome and no responsibility too heavy if only therein he could serve his Lord. All his circuits testify to the faithfulness and fruitfulness of his ministry, for through the duties of a circuit minister he wove the golden thread of a kindly poetic spirit. Essentially he was an evangelist, and had the joy of winning many for Christ, and the grace and wisdom to guide his converts, many of whom became preachers. As a pastor he excelled, for he could hearten the dispirited.

John died on 1 March 1941 at the Sundial Nursing Home, Leicester.