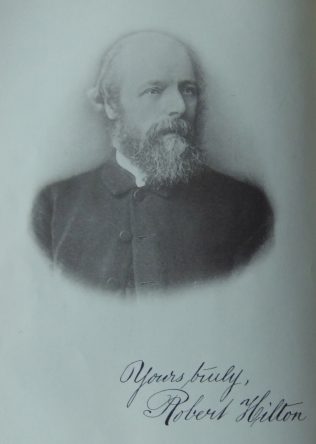 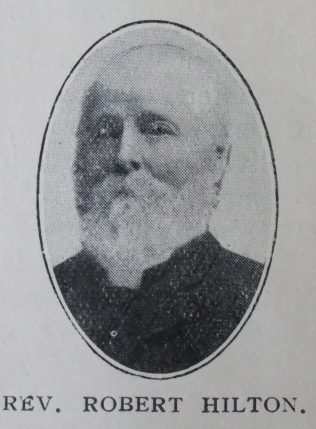 Robert was born on 12 January 1832 at Bradwell, Derbyshire. His mother died when he was two or three years old.

Robert attended Bradwell Primitive Methodist Sunday School from an early age and was converted aged 20. He became a Sunday School teacher, a visitor of the sick and a leader of prayer meetings. Two years later he was put on the plan.

Rev Edward Mather writes in Robert’s obituary; ‘Modest, unambitious, and thoroughly conscientious in all his dealings. He had a passionate love of preaching the Gospel, and this loved burned in him to the very last.’