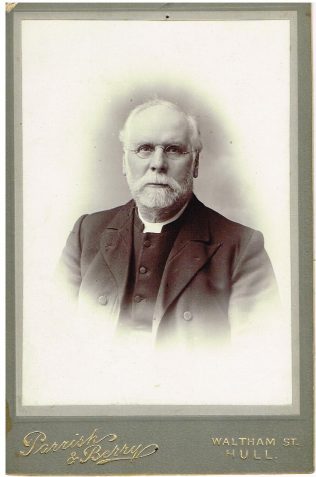 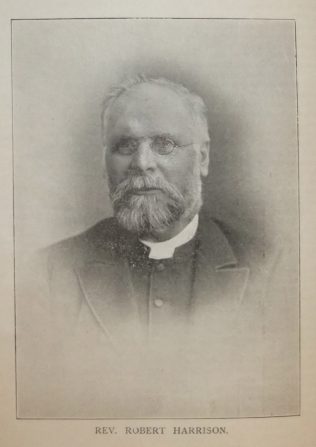 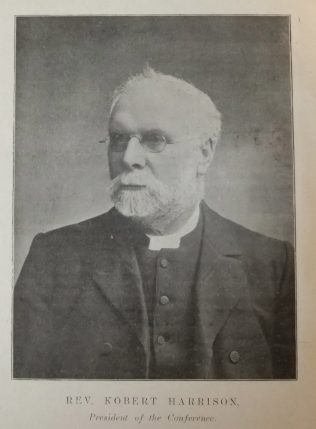 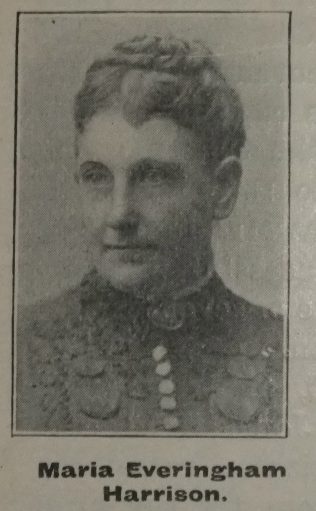 Robert was born on 6 December 1841 at Carlisle, Cumberland to parents Stephen and Ann. Stephen was a labourer.

Robert was converted when young and soon became a teacher, and later assistant superintendent, in the Cecil Street Sunday School, Carlisle.

Whilst in Grimsby, Robert superintended the erection of the Flottergate Church. Robert spent many years working in Hull. The churches at Hessle, Stoneferry and Hawthorne Avenue were memorials of his labours there. He wrote an article on Primitive Methodism in Hull in the 1920 Primitive Methodist Magazine.

Robert had to relinquish the position of Governor at Elmfield when his wife’s health broke down and she was unable to continue in the role of Matron.

Robert was President of Conference in 1904. He became Chairman of the Connexional Fire Insurance Company and was also Secretary of the Chapel Aid Association.

Robert was elected a Deed Poll member of Conference in 1925.

His obituary records that his unaffected earnestness, his robust sense, the simplicity of his speech, all made for his success as a preacher of the Word.