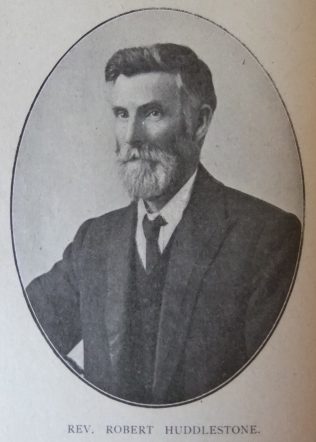 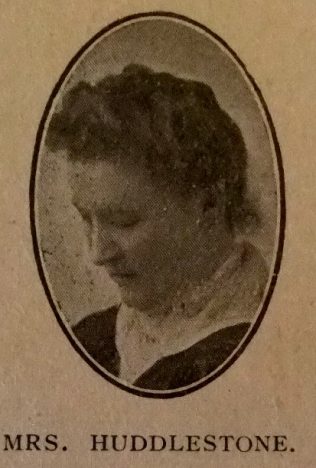 Robert was born in 1859 at Blackhill, Co Durham to parents John and Margaret. John was a bootmaker. Robert was baptised on 27 November1859 at Shotley Bridge, Co Durham. He was a third generation Primitive Methodist.

Robert was converted in the midst of a great revival when he was aged eighteen. He was made a local preacher and four years later recommended for the ministry. At that time he was called to Berwick upon Tweed as a hired local preacher. He was appointed by Conference in 1884 to the Belper circuit as a probationary minister.

Robert worked as a plumber before entering the ministry.

Robert was pre-eminently a preacher for thoughtful hearers. His sermons gave evidence of careful preparation, and behind them the discerning would recognise a thorough grounding in moral philosophy. The ethical note was especially prominent. In his early ministry, Robert was often heard to advantage on the political platform.

After retiring in 1921, Robert maintained and developed his literary interests and contributed regularly to natural history periodicals. He showed his loving concern for his brethren in less favoured circumstances by donating the whole proceeds of his book of memoirs to the Methodist Homes for the Aged.