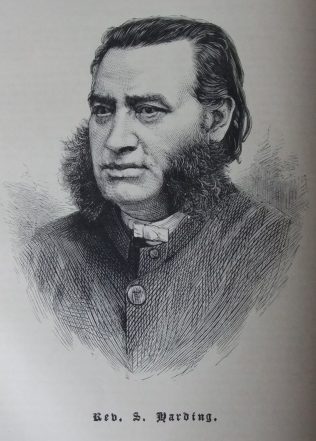 Samuel was  to parents William and Sarah. He was baptised on 25 December 1832.

William was a cloth weaver. The 1851 census gives Samuel’s occupation as a tinman.

After ‘disappearing’ from the lists of Primitive Methodist station in 1888, the 1891 and 1901 census records Samuel as a minister of a Congregational Gospel Temperance Church in Glasgow.