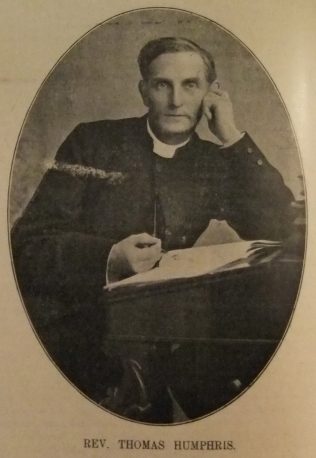 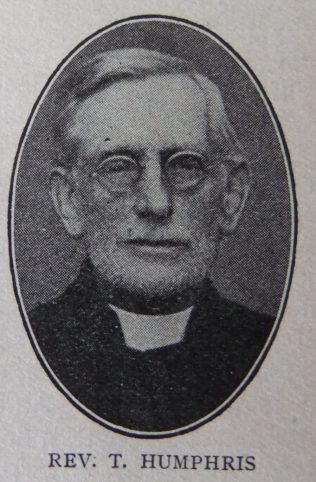 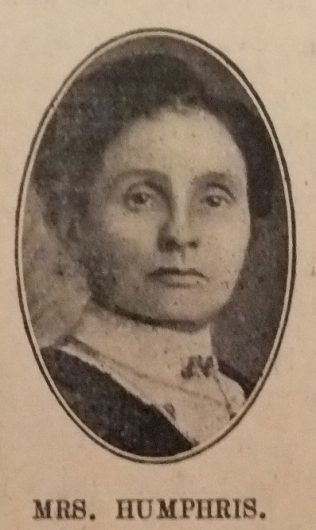 Thomas was born on 21 December 1850 at King’s Sutton, Northamptonshire, to parents George and Joanna. George was a sawyer. Both parents were Primitive Methodist members.

Thomas was converted at fourteen and was a preacher within twelve months.

The death of George when Thomas was nineteen left him with the responsibility for the support of a family of twelve, of whom he was the eldest. This for a time seemed to block the way to his acceptance of a call to the ministry, but the way opened up a few years later by the re-marriage of his mother.

Thomas superintended the building of the High Town Church at Luton and the Richmond Rd Church during his third term at Kingston.

Thomas was a gifted speaker, having a clear and ringing voice, and a bright and racy style. He had the power of setting up some subtle connection between the pulpit and the pew, and held his audience entranced, until he had infused into them some of the passion that filled his own soul.

John married Sarah Ann Williams Penhorwood (1854-1926) in the summer of 1877 at Bideford, Devon. At the time of their meeting, Annie was the organist in the Wesleyan Church. Census returns identify three children.

John died on 25 February 1929 at Kingston upon Thames, Surrey.