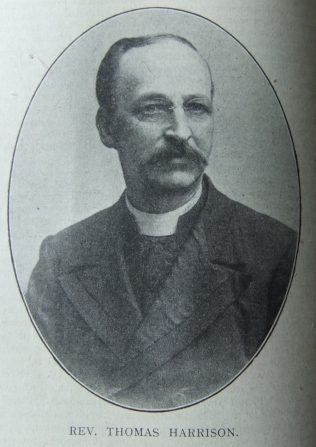 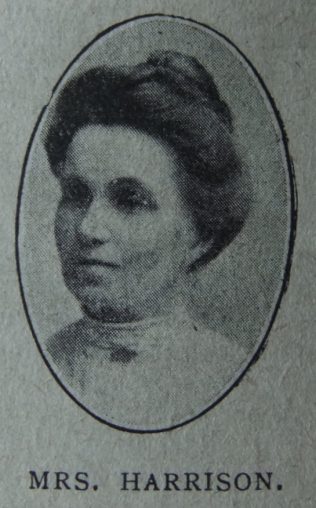 Thomas was born in 1862 at Camperdown, nr North Shields, Northumberland. His father and grandfather were both local preachers.

The family moved to West Pelton when Thomas was four years old. Thomas made his public confession of Christ at fifteen and straightway joined his father’s class. He was soon a teacher and at eighteen became a local preacher. He left home to finish his apprenticeship in South Shields and was immediately sought as a ministerial candidate. He spent a year at Hulme Cliffe College, Derbyshire, under Dr Grattan Guinness, before entering the Manchester College.

His obituary reports that Thomas was too modest to desire Connexional position or recognition. Acceptable as a preacher, his sermons gave evidence of careful preparation, and his public prayers were a benediction. In exacting circuits he revealed himself a capable administrator and organiser.

A complete breakdown in health compelled his superannuation in 1924.