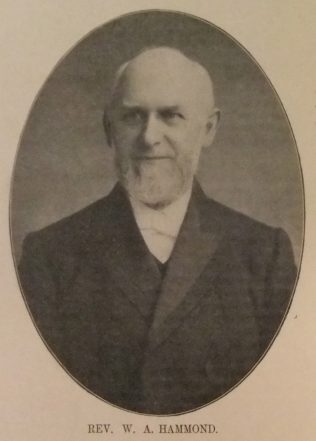 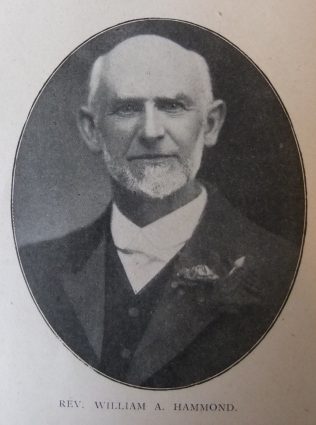 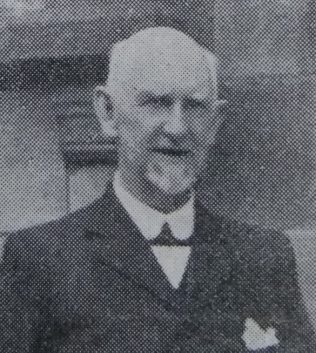 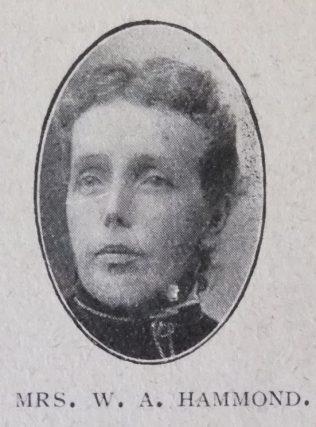 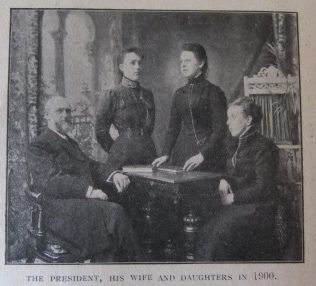 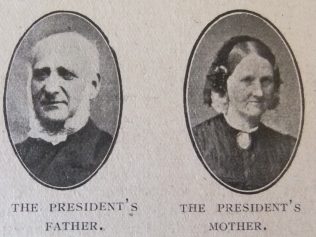 William was born in 1853 at Downham Market, Norfolk to parents William Hammond and Martha Fayers. William was a PM Minister.

William was converted at the age of ten during a service conducted by his father. He became a local preacher at the age of seventeen. The 1871 census records William living with his parents and working as a grocer.

In 1904, William was Secretary of Conference. He became Book Steward in 1910. In his last year of office as Book Steward, his work was tremendously affected by the War, which hit the publishing business particularly severely, reducing the book-buying public to fill the ranks of the army and navy, and diverting the attention of all classes from the reading of bound volumes to a feverish perusal of the newspapers.

William was President of Conference in 1918.