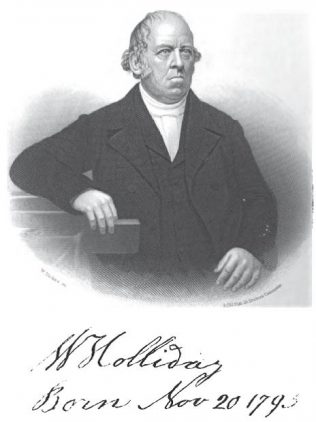 In 1817, whilst living in Nottingham, the singing of the Primitive Methodists in an old mill drew him in and led to his conversion. He was a local preacher for six or seven years before becoming an itinerant minister.

William and his wife were both are listed on the PM Preachers Plan of the Home Branch of the Hull Circuit 1827 (April-July) under the Stations of the Preachers as serving in Barnard Castle. They settled in Hull in 1828 and became class leaders and local preachers. His obituary records the wide range of church office that William held in the local church, and at district and connexional levels.

William was made a Deed Poll member of conference.

William married Jane Ayre (d1838) on 22 February 1817 at Fulford. Jane was a travelling preacher before the first stations of preachers were issued. Census records identify one son.