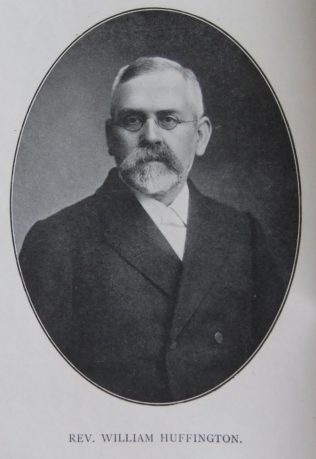 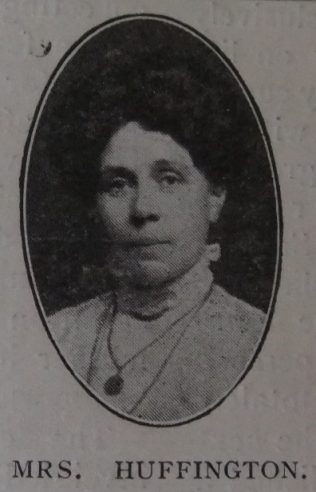 William was born in 1850 at West Lutton, nr Driffield, Yorkshire to parents John and Isabella. John was a farm labourer and a local preacher for over sixty years.

When William was a child, the family moved to York. William was converted during a class meeting led by Sir James Meek. He began to preach when eighteen years old.

His obituary records that on all his circuits William witnessed prosperity. He was always at his post, working at details, harmonising colliding judgements, patient and sympathetic, and ever a safe guide in any emergency or crisis. As a pastor he was loved by the people among whom he laboured. In the pulpit he showed himself a true minister of the Gospel. He sought for the salvation of men and the spiritual prosperity of his people. His preaching was evangelical, and by his fidelity to conviction he influenced many lives to finer issues.

William went to gaol on five occasions as a Passive Resister.

William gave much attention to the affairs of the Itinerant Preachers’ Friendly Society and served it as auditor, trustee and treasurer.

William was also a lover of books and of art. He was a collector of first editions, prints, glass and china. In these interests he had expert knowledge and his judgements were frequently sought by collectors.

William spent his retirement serving the Church in Blackpool.

William married Elizabeth Stephenson (b1867) in the summer of 1901 at Barton Upon Irwell, Lancashire. Census returns identify two children.