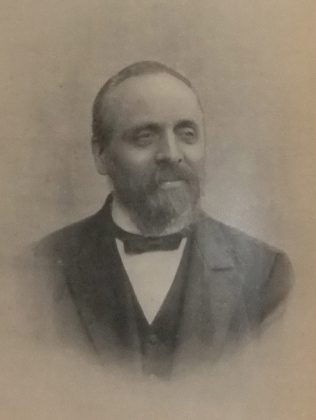 William was born in 1845 at Woolpit, Suffolk to parents Samuel Howlett and Eliza Stiff (not Haggar: see comment below). Samuel was a labourer. William’s parents and grandparents were attached to the Church of England, but frequently attended Primitive Methodist services and entertained the preachers.

William was converted when fourteen years of age. This was the result of a gradual opening of the mind by the Holy Spirit. William’s name appeared on full plan in 1862 when he was just seventeen.

William worked the land before entering the ministry.

William’s obituary records that his was essentially an evangelistic ministry, and very fruitful. William wrote that by the mercy of God, he never had to report a decrease in numbers during his ministry.

William served as Building Committee Secretary in the Shrewsbury District for eight years.