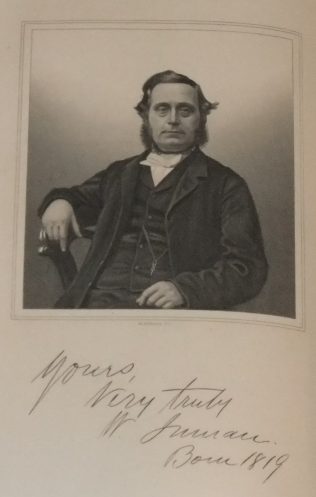 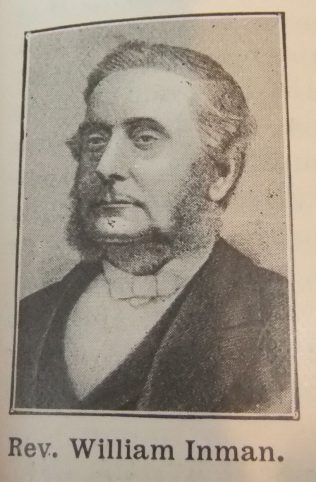 William was born in 1819 in Dublin, Ireland. His father died when his was young and his mother moved the family to Silsden, Yorkshire where his father had been born.

When nine years old, William was apprenticed to an uncle in the nail and iron trade. His uncle was Superintendent of the PM Sunday School. William was converted aged 15 and became a local preacher when he was 18.

His obituary records that he was a powerful preacher – his theme was ‘Christ crucified’. He was a faithful pastor and wise administrator. William spent over 30 years as a superintendent minister.