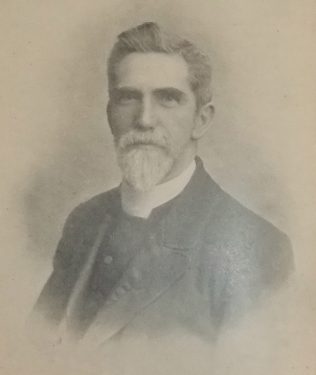 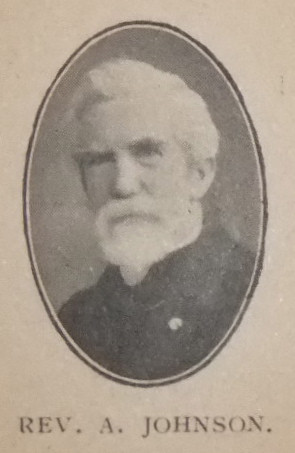 Alfred was born in 1842 in Dunstable, Bedfordshire to parents Edwin and Catherine. Edwin worked in the hat industry. Edwin was PM Sunday school superintendent and a class leader. Alfred was in the same Sunday School class as Joseph Odell and they went on the plan in the same year.

Alfred was converted under a sermon preached by Joseph Toulson on the last Sunday in January 1860. Alfred attended Elmfield College and studied under John Petty before entering the ministry.

Alfred was a lover of history and poetry, and was a poet of no mean ability. He was also accomplished in music and painting.

His obituary records that preaching was his passion. Deeply spiritual and stoutly loyal to the old evangelical verities, he was ever seeking to win souls for Christ. After preaching, pastoral visiting was his joy.

After superannuation, Alfred served the Penge, Walthamstow and Bath circuits.

Alfred married Mary (b abt 1849) circa 1870. Mary was born in Ripon, Yorkshire. Census returns identify five of their six children.