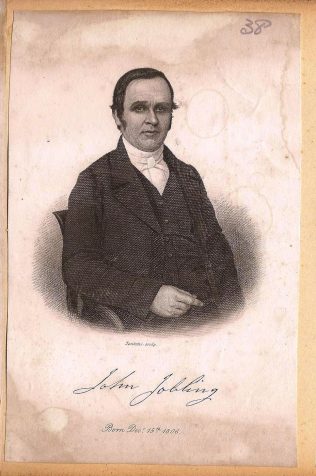 John was born on 15 December 1806 at Newton Kirkdale, Yorkshire.

John was converted aged 12 through a relative who had been recently converted. He became a local preacher at an early age.

John’s obituary records that as a preacher he was plain, pathetic and earnest. He had good natural powers, a commanding presence, a good voice and an easy flow of language.

He was a man of great spiritual power, his preaching was attended with much divine influence, and was eminently successful to the conversion of sinners.

Failing health forced superannuation in 1870. John moved to Silsden where he continued a pastoral ministry focused on visiting the sick.

John died on 22 July 1880 at Fryup, Yorkshire, a hamlet in the North York Moors between Guisborough and Whitby.