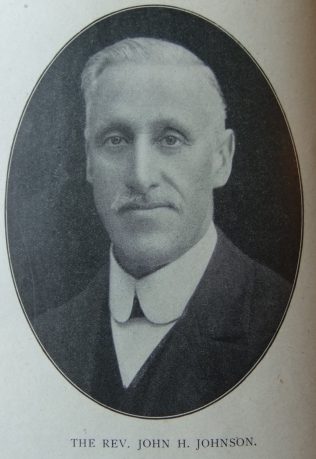 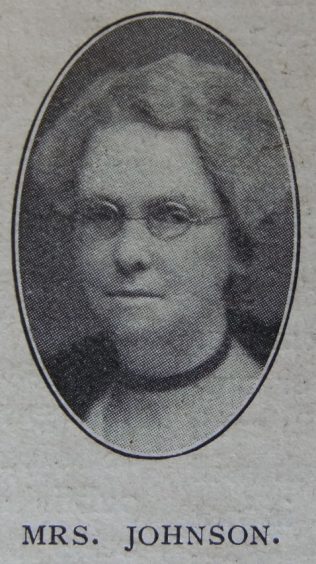 John was born in 1871 at Beverley, nr Hull, Yorkshire, to parents Thomas and Ann Elizabeth. Thomas was a carpenter. John’s parents were members of the Wednesday Market Church.

The 1891 census records John working as a printer’s apprentice.

From his early days, John was active in school and church. He spent a fruitful time as a hired local preacher before entering Hartley College in 1897.

His obituary records that John was a man of amazing strength of purpose, with a strong strand of independence in his character, yet one who was essentially humble, godly and tender-hearted. His love of people was boundless. He loved preaching, but always pointed to the pastoral work of the ministry as the first essential. It was here he found the inspiration of his preaching which made it so effective.

On superannuating, John returned to live in his home town of Beverley. Almost to the end of his long life, John spent his afternoons visiting hospitals and homes for the aged over a wide area, carrying with him the cheer and consolation of his own deep faith which he had verified in the sorrows of his own experience.

John married Alice Turner (1870-1957) in the summer of 1903 at Beverley, Yorkshire. Census returns identify one child.