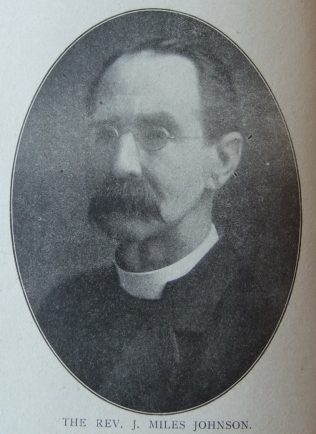 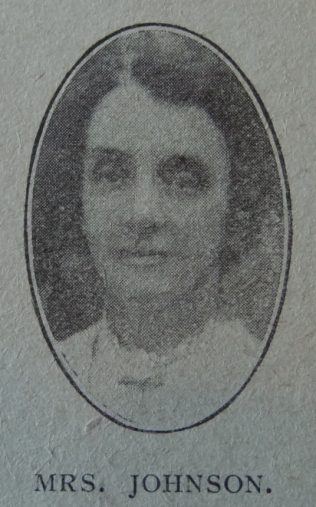 John was born in 1869 at Ewyas Harold, Herefordshire, to parents Thomas and Elizabeth. Thomas worked the land.

The 1924 sketch in the PM Magazine reveals that John was used as a missionary collector from the age of two. Some thirty years later he offered himself for missionary service in Africa but failed to pass the medical test.

Before entering the ministry, John trained as a blacksmith. In 1892, John entered the Evangelists Home at Birmingham and in the winter of 1894/5 served as a hired local preacher on his home circuit.

John did good work in the pulpit, his preaching always being the outcome of careful thought and hard study. His hearers were sure of being fed, although his friends thought he would have done even better had he been able to conquer a habit of excessive self-depreciation.

John’s obituary records that of all his appointments he preferred those in the country. He loved the countryside and country people, and possessed a deep understanding of rural life.

The last thirteen years of his life were spent at Leicester. Extreme deafness and failing memory made his last months burdensome, but he preserved his feelings of gratitude and his sense of humour to the end.