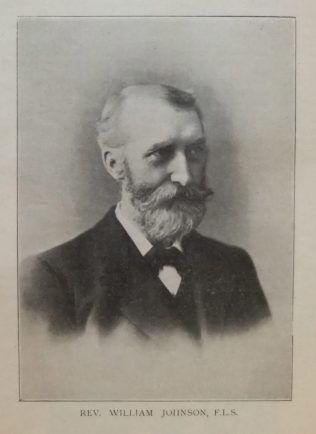 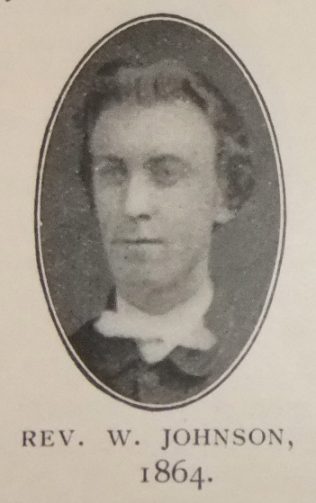 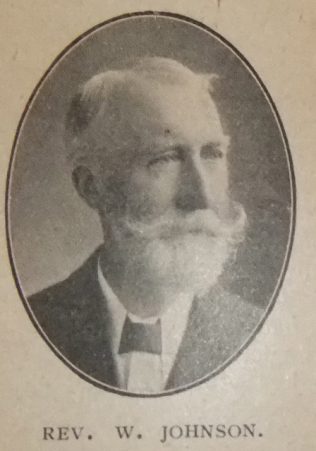 William was born on 11 February 1844 at Halifax, Yorkshire, to parents George and Hannah. George was a wool comber and a local preacher for twenty-five years before his death aged forty-four.

William was converted at the old Shipley PM Chapel when aged seventeen. He began to preach in 1862, his first effort in a cottage evening service at Saltaire.

Before entering the ministry, William worked as a warper in worsted production.

William was appointed a superintendent immediately after completing his probation. During his first superintendency he built Loftus Chapel in the Staithes circuit.

As a preacher, William was strong, clear and impressive. His friends knew he was slightly mystical in his teaching and that he had such a firm grasp of the Christian verities that he seldom strayed into the mazes of speculation. He was singularly independent in his judgement, nor was he a man to keep back his convictions. His sermons were always instructive, practical, and pungent.

William became Principle of Hartley College in 1903. During his time as Principle the college was extended to be able to take ninety students.

William, although having little spare time, became a leading authority on British Lichenology. He was elected a Fellow of the Linnaean Society in 1888.

William married Elizabeth Clegg (1842-1868) on 7 July 1868 at Whitby, Yorkshire. Elizabeth was struck down with typhoid fever within an hour of arriving at her new home in Staithes nine days after the wedding. This turned into tuberculosis and she died on 9 December.