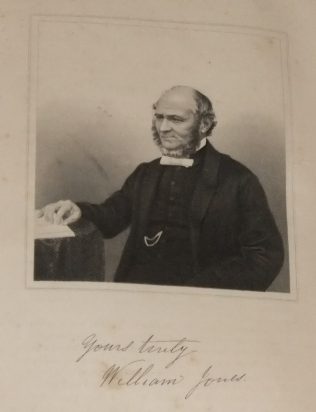 William was born in June 1812 at Aston, Berkshire. He was set to work as a child, firstly as a plough boy, then a carter.

William was converted circa 1832. Rev J Guy writes that in the winter of 1835/6, he and William held weekly ‘mutual improvement’ meetings on a Saturday evening.

On the mission field he endured great privations and much persecution. He had often long journeys on foot and coarse fare and sometimes scarcely any food at all. His head was once severley cut, and the scar of that wound he carried with him to the grave.

As a man he was modest and retiring, honest and honourable, truthful and obliging, more ready to confer than ask a favour.