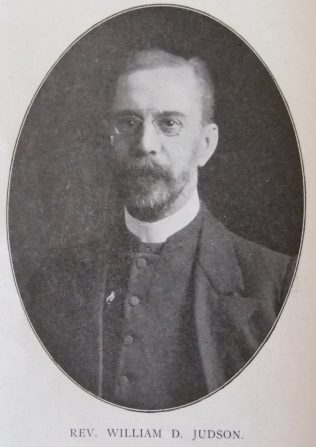 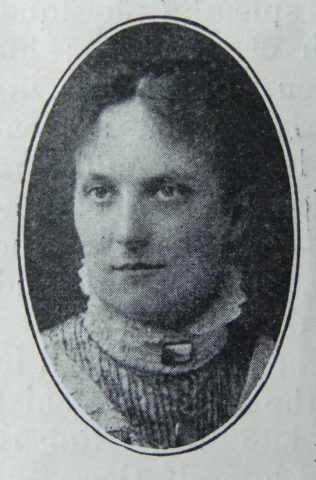 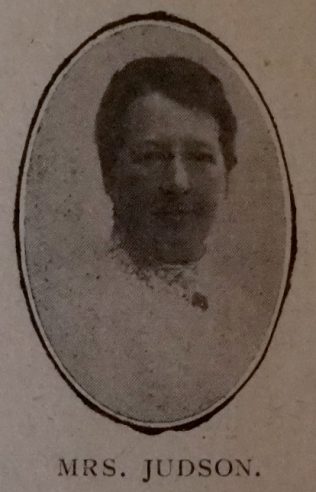 William was born in 1857 at Chorley, Lancashire to parents John Judson and Mary Douglas. John was a PM Minister.

William surrendered his life to Christ when aged fifteen. In 1876, he became a local preacher in the Oldham II circuit and in 1879, although top of the Reserve List, he entered the Sunderland Institute.

His pulpit ministry was characterised by earnestness and lucidity, and was soundly evangelical, informative, and stimulating.

His obituary records that William was a frequent contributor to the local and denominational press, rendering valued service in the larger life of the community.

During his years of retirement, William maintained a lively interest in temperance and social reform, and as a branch secretary of the League of Nations Union added to the work of administration a long series of well-informed monthly articles on the work of the League. He felt that the Church was called to lead the nations into the way of righteousness and peace, being of those who dreamed of an International Christian Front.

William married Frances Anne Durnford (1866-1907) in late 1885 at Islington, London. Frances was recognised as one of the finest lady speakers of her time.

William married Elizabeth Borthwick Wallace, nee Rivett, nee Shaw (1855-1939) in the summer of 1908. Elizabeth was the widow of a Stockport cotton manufacturer and known around Manchester as a philanthropist of great generosity.