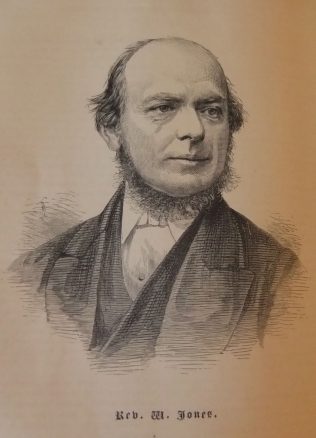 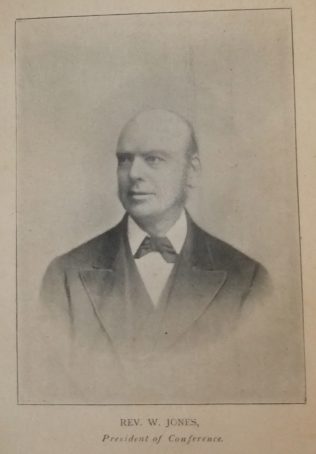 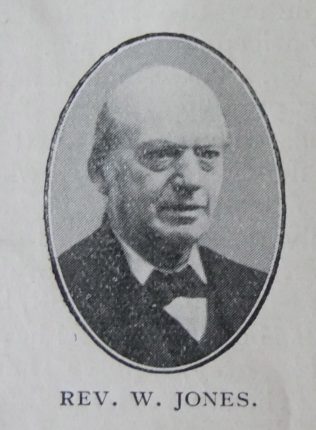 William was born on 6 July 1834 at Halesowen, Worcestershire to parents Thomas and Mary. The 1851 census records the William and his parents were nailors.

William was a scholar at Birmingham St PM Sunday School and in his youth declared himself for Christ after a sermon delivered by a local preacher called Richards. He was called into the ministry by his own circuit when aged 19. He immediately went from number 52 to 3 on his own circuit plan!

William was in great demand as a preacher for special occasions, and both as a preacher and lecturer his fame spread to every district in the Connexion, and extended beyond the boundaries of the PM Church. His obituary records that he was a great personality and a great preacher.

For the details of administration he had no taste. The profounder problems of philosophy had not for him much attraction. The newer views of the Bible he was content to ignore. Preaching was to him a passion, and to it he gave his thought, his life, his all.

William was President of Conference in 1896.