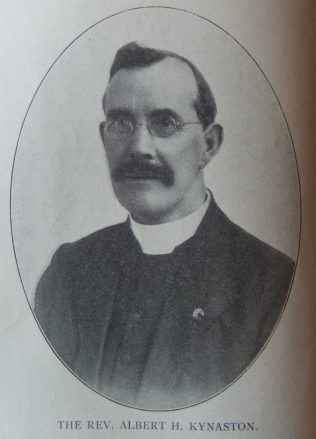 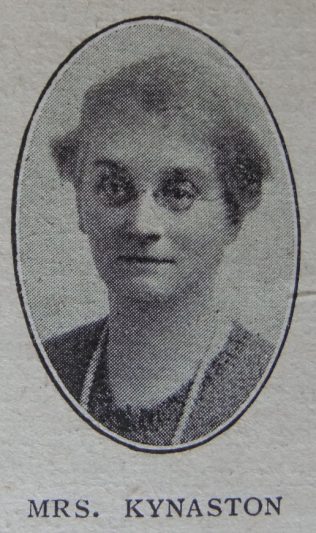 Albert was called to preach by Rev J W Normandale and recommended for the ministry by Rev A A Birchenough. Albert spent one year in the Leintwardine circuit under the supervision of the General Committee before his appointment to Ludlow.

His obituary records that Albert was an original and arresting preacher with a well-stored mind and a strong personality and never failed to win others to the service of his Lord. As a pastor and shepherd of souls, he was beloved for his care and understanding sympathy.

His strength of character and gifts of administration found expression in the many District Offices which he exercised with marked ability and grace.