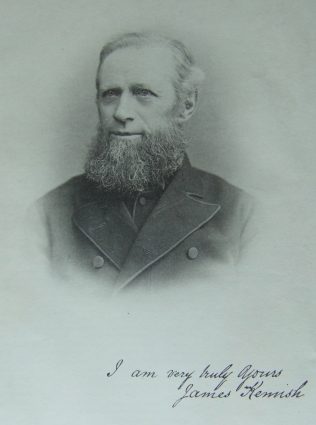 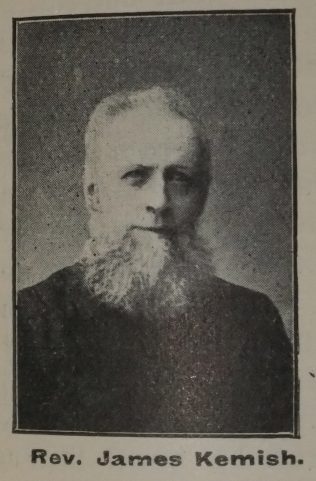 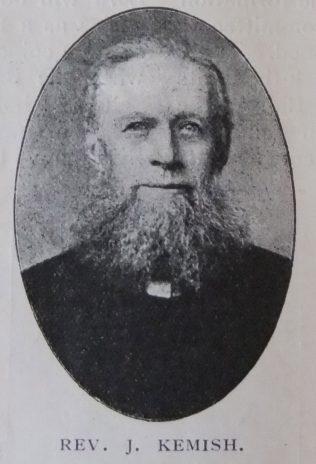 At the age of 16, James left home and entered service. He was converted at Longstock, near Andover. Soon after that he returned home and joined the Winchester PM Society. He was soon a local preacher.

Before receiving a call from the Colchester circuit, James was a hired local preacher at Hadleigh.

The 1892 biography in the Primitive Methodist Magazine records that James was a firm disciplinarian and a staunch upholder of Connexional rule and usage.

His obituary records that the cause of missions, especially the African missions, commanded his complete sympathy and enthusiastic support.

His sermons were generally addressed to the conscience and the heart, and he knew how to drive home a truth.

James served as Secretary of his District Building Committee.