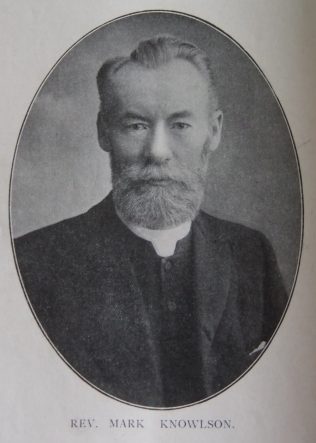 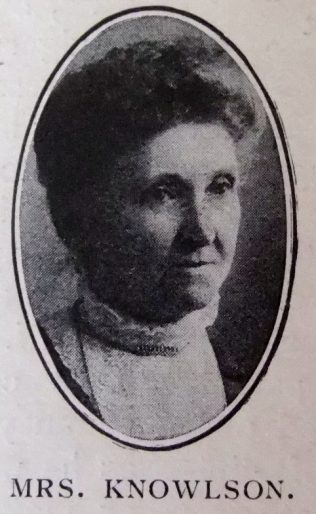 Mark was born on 14 March 1854 at Stillington, Yorkshire to parents Mark and Ann. Mark, senior, was a farmer.

Mark was converted in his teens. In 1874, Mark left his home to work as a hired local preacher on the Clayton West circuit.

As a preacher, Mark was evangelical, earnest and practical, leading his hearers to a larger life and deeper faith. His ministry was feeding and nourishing and calculated to strengthen the churches.

Mark was keenly interested in all social service. He was particularly seen as a leader in temperance advocacy.

His obituary records that Mark took a remarkable interest in district affairs, and there was hardly any kind of District Committee for which he did not in his long ministry act as Secretary. Mark was also keenly interested in the preachers Friendly Society and served it as Secretary from 1917 to 1922.