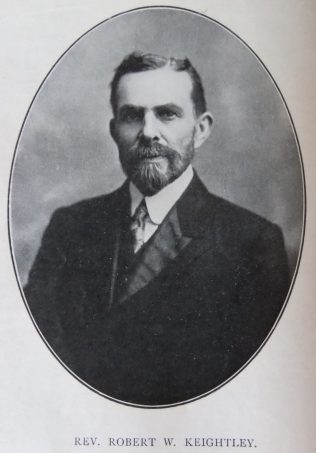 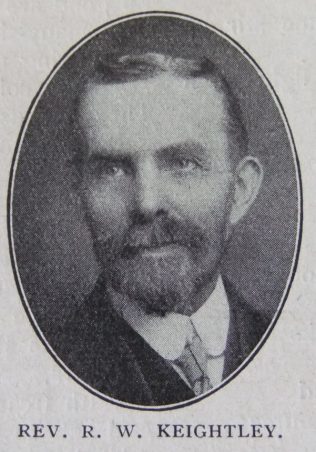 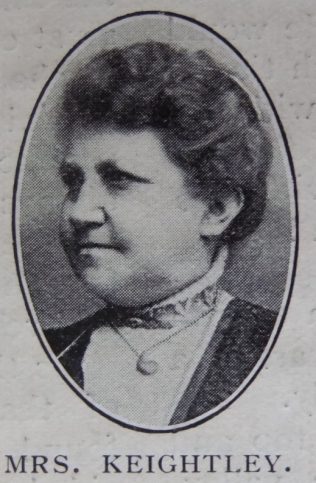 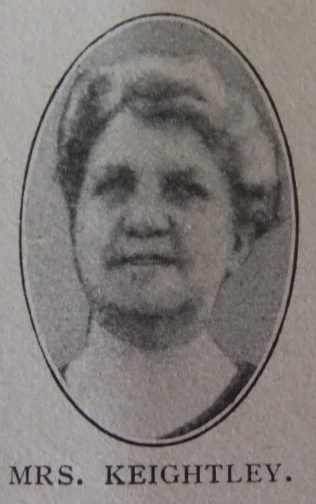 Robert was born in 1851 at Appleby, Lincolnshire. His father, Richard, was a boot and shoe maker. Robert’s elder brother, James, was also a PM Minister.

Robert’s entry to the ministry was unusual. Whilst on the plan as an exhorter at Doncaster, he was called to serve as a ministerial supply, and after serving in that capacity for eighteen months, continued in Doncaster II circuit for a further term of two years as one of the ministers of that circuit. Before moving to Doncaster, Robert was a wheelwright’s apprentice.

Much of Robert’s ministry was split between Hull and Grimsby. Uniquely, he served the Grimsby II circuit on four separate terms.

Robert was Assistant Secretary at the Sheffield Conference in 1901.

Robert was particularly known for his preaching. By nature and by grace, added to his unsparing diligence as a student, Robert possessed the essential qualities for successful preaching. Wide reading, a retentive memory, rich spiritual experience and insight, a good voice, a native pawky humour, a thorough knowledge of human nature, added to a sympathetic disposition. All this was brought to the service of the pulpit, so that everywhere “the people heard him gladly.”